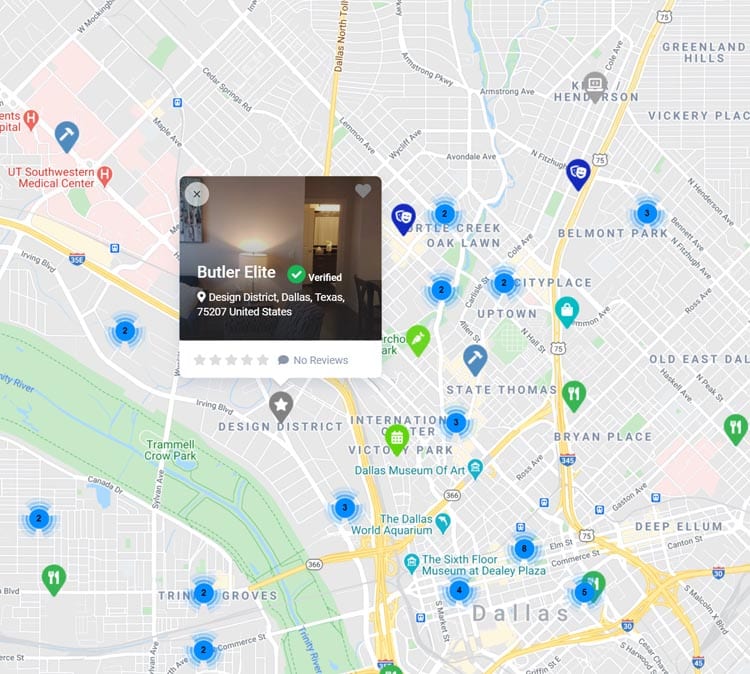 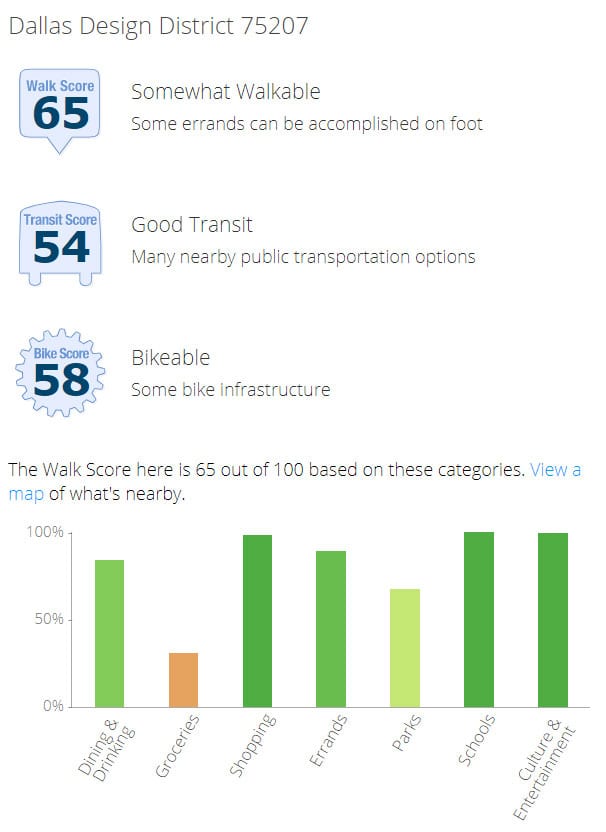 We have a beautiful and relaxing evening planned for you next week. Kelly Barraza and Zsabrina Fyre will guide you through a deep stretch yoga class and sound bath.

Be sure to bring a pillow, yoga mat, blanket, or whatever else you need to be comfortable!

It's been a while since we've done introductions on here--

A native of Versailles and a long time Dallas resident, Bruno de la Croix-Vaubois has been carving a niche in the antique business since 1986 by importing high quality pieces at affordable prices. Thanks to established connections in his home country and his appreciation for fine antiques, Bruno is constantly searching for unique items to offer his American clientele of interior designers and avid collectors.

For the last decade, Bruno’s son, Chris, has been integrally involved in the day to day operations of the business. He is heavily involved with the logistics of running an antique showroom and keeps our website up to date with new pieces as they come in. He and Bruno handpick all of the items from the showroom while on buying trips to France.

Mona is on Fireplace watch in my Booth at High Street😉

She’s a special lady with a secret…. The tassel is a pull string for the music box 🎶

Stunning design on this babe with curved corners on the lucite base & inset glass top. Making it the perfect (& kid friendly) coffee table option. Normal vintage wear with light scuffs throughout.

Beautiful and elegant 18th century chevet (bed side table) in walnut. Perfect next to a chair or bed.

There are so many beautiful Asian porcelain patterns, it’s hard to choose a favorite. Stop by My space at High Street and see the selection I have!

Read full press release by visiting the link in our bio.

One of the great pleasures of running an art gallery is developing invaluable relationships with the artists. Through time, we learn so much about their lives, their families, politics, desires and philosophy.

This exhibition highlights the careers of three PDNB artists that passed away within the past nine months. We pay tribute to the art they created and their everlasting friendship.

We remember Jesse Alexander’s motor sport photographs from the great races in Europe during the 1950's and 60's. He photographed the sexy, fast cars, the handsome drivers speeding dangerously along the winding roads in numerous races including Monte Carlo, Le Mans, and Nürburgring. This was an exceptional era that Jesse witnessed and captured on film. The resulting images are some of the most notable in the history of motorsport culture. Since 2001 we have represented Jesse's work. He was a kind man with a great smile that had many stories to tell of great photographers he met like Henri Cartier-Bresson and Ansel Adams, and the great drivers in the racing world including Phil Hill, Jim Clark, Juan Fangio, and Jackie Stewart. There are many sought after books of Jesse's work, and his remarkable photographs are collected world-wide.

Continued in comments….or please visit the link in our bio.

To confirm availability, place an item on 24 hour hold, or purchase over the phone, please call the store during business hours at 214.749.1929, or easier still... come shop with us!

Happy Friday! Headed to Margaritaville to soak up the last bit of summer! Have a great weekend everyone! ☀️

Attention DFW interior designers!! If you're looking for the perfect last-minute accessory to complete your design projects, visit our Dallasmarket showroom, WTC-540. Elevate the look of your next big project with a unique furniture piece, lighting fixture, or home accent from Cyan Design.

Get notified of other locations, earn rewards, and more!

The Butler Elite Group 2020 © All Rights Reserved. Site Design and Maintained by CatchingEyesMedia.com

We use cookies to ensure that we give you the best experience on our website. If you continue to use this site we will assume that you are happy with it.Accept